Has an unexpected injury put your personal life in a tough spot? Seek the expert consultation of Mr. Yneges, a personal injury lawyer from Orange, CA. He’ll assist you with your injury claim so you can get back on track.
Millionairium 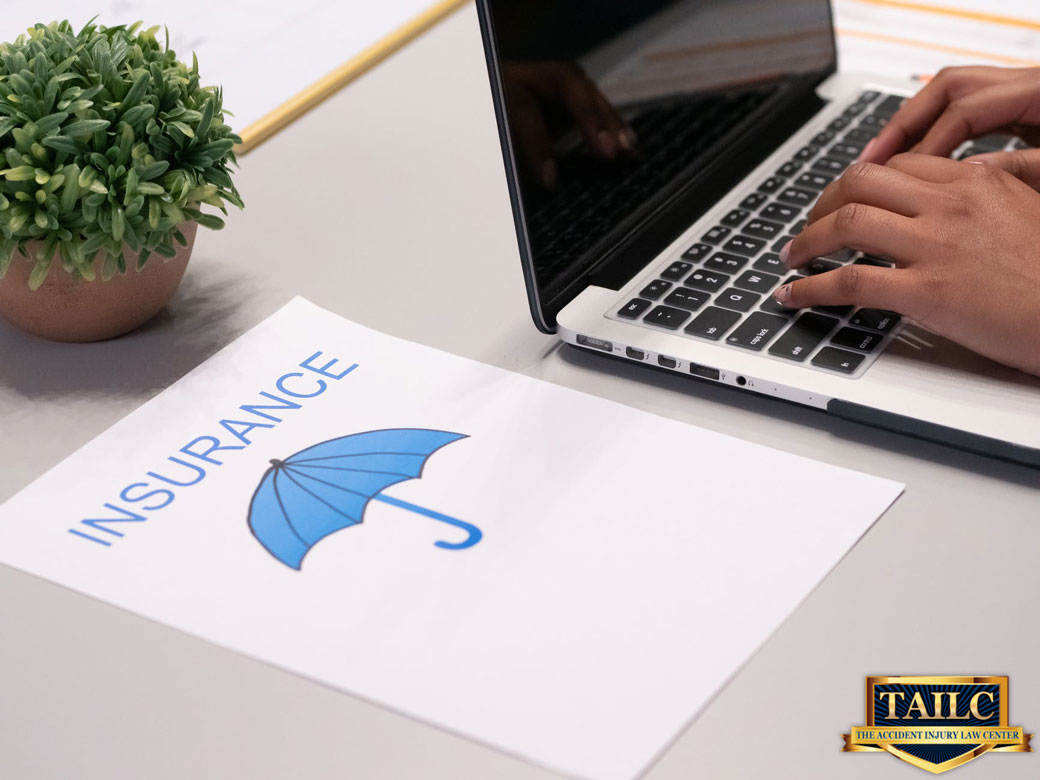 Regardless of all the driving rules, car accidents continue to happen every year. This is because everyone is not a skilled driver. You may be involved in a car accident while you are not at fault yourself. All car accidents are not of the same nature. Many times, an accident occurs when a car driver crashes into a stopped car or poles. Whatever may be the reason, such accidents can put your life in grave danger with long-term consequences. That is why you should make sure you have a car insurance policy to bear the financial burden created due to auto [...] 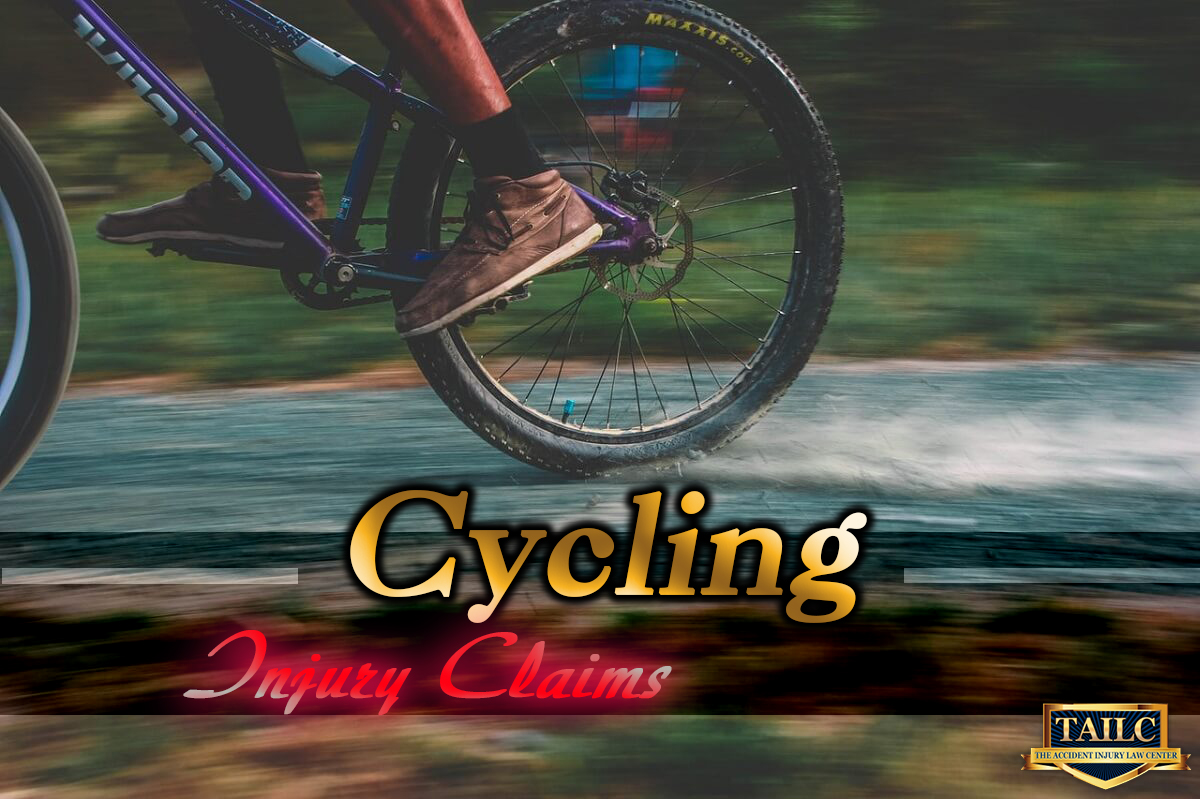 While riding a bicycle on the road, the cyclist is exposed to the possibility of being hit by a car, van, or other vehicle. Unlike driving in a car, a bicyclist does not have much protection around them at the time of a collision. This often results in a bicyclist being thrown off their bike and onto the roadway. Vehicle versus bicycle collisions can result in grave injuries, which can be life-threatening. Injuries from a bicycle accident can often affect the injured bicyclist for the rest of their life. It is not just a collision with a vehicle that can injure [...] 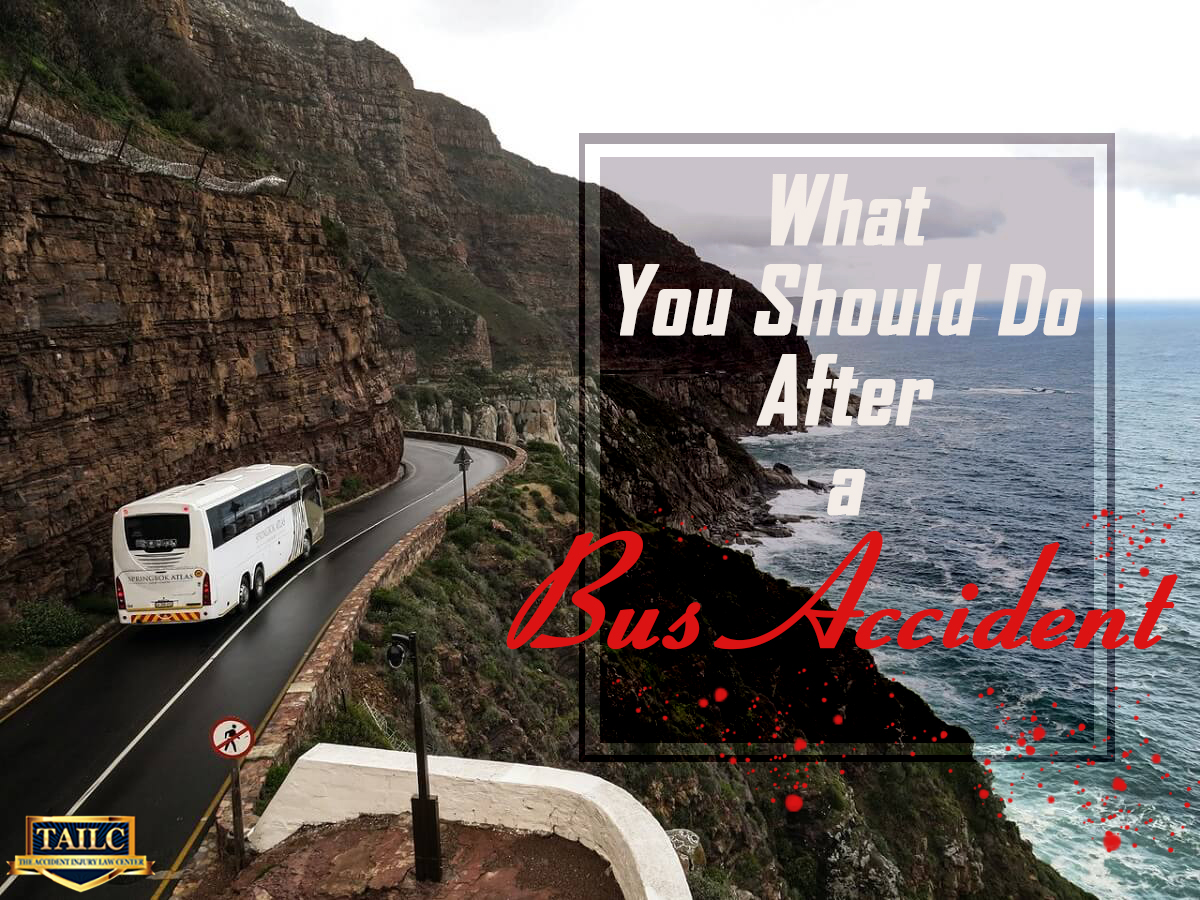 What You Should Do After a Bus Accident Gallery

What You Should Do After a Bus Accident

Buses are a convenient means of local travel. Thousands of buses are on roads every day across the United States, helping people commute, take a city tour and travel from one place to another for various purposes. Though it is safe to travel in buses, accidents can happen due to reckless driving. If you are involved in a bus accident, the injuries sustained can be severe. A bus is a large vehicle with lots of passengers and the driver has to try to stay on schedule for stops. This causes the driver to do things like drive too fast, take [...] 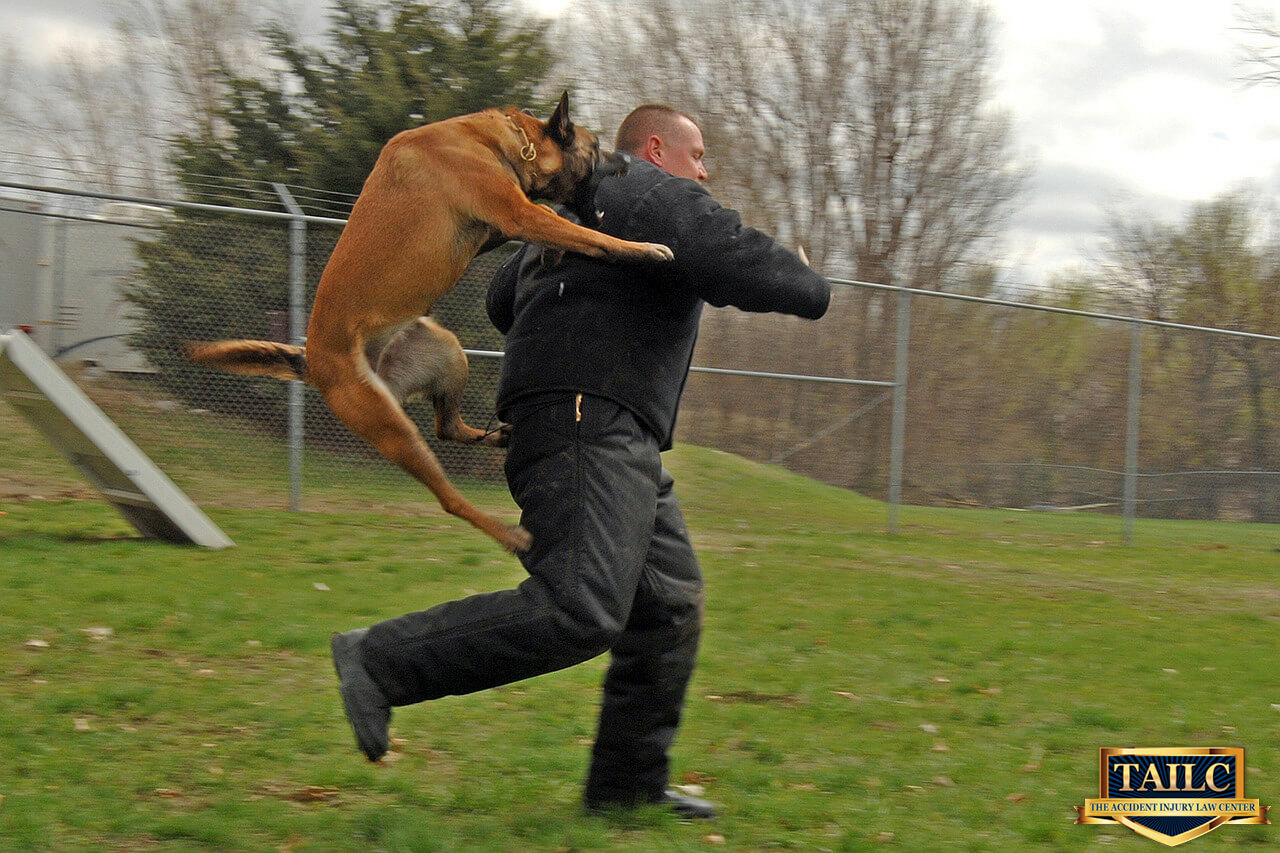 Have You Been Attacked by a Dog? Here’s What You Need to Do! Gallery

Have You Been Attacked by a Dog? Here’s What You Need to Do!

What to Do After You Have Been Attacked by a Dog Being attacked by a dog can cause a lot of distress. Dog bites don’t just cause physical pain, but they also create emotional pain. People dread being attacked and bitten by a dog. Injuries from a dog attack can range from mild to severe, and sometimes attacks can result in lifelong disfigurement. But what are you going to do if you or a family member has been attacked by a dog? In the event of a dog bite, you may need weeks or even months to heal from the injuries. [...] 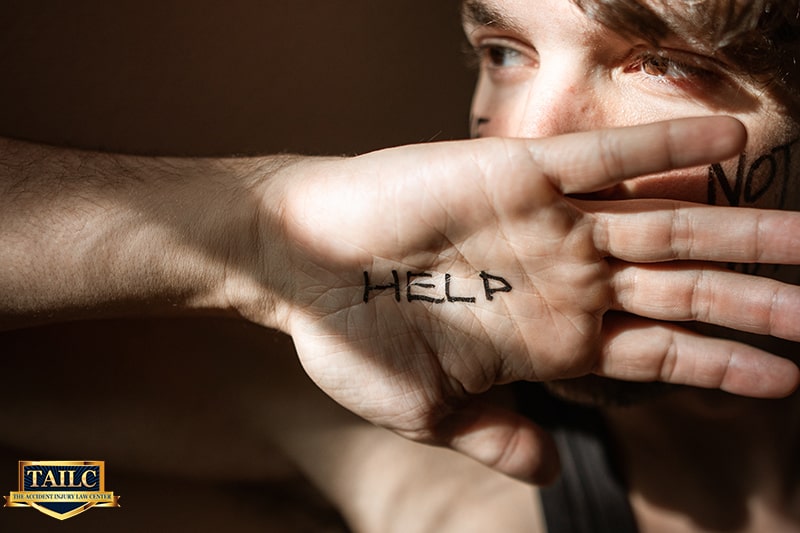 Have You Been Sexually Abused by a Person of Authority? Gallery

Have You Been Sexually Abused by a Person of Authority?

Abuse of Power and Sexual Assaults There are thousands of instances where a person holding a powerful position engages in sexual assault or abuse. The person could be a workplace superior, doctor, teacher, coach, priest, etc. Perpetrators who abuse power to sexually harass or assault victims can be anyone. Though sexual assaults are so named, they are not about sex or love between two people. They are about using sex to exert authority or dominance. That is why a large number of sexual assault cases involve the violation of power by people of power and authority. Since such people are known [...] 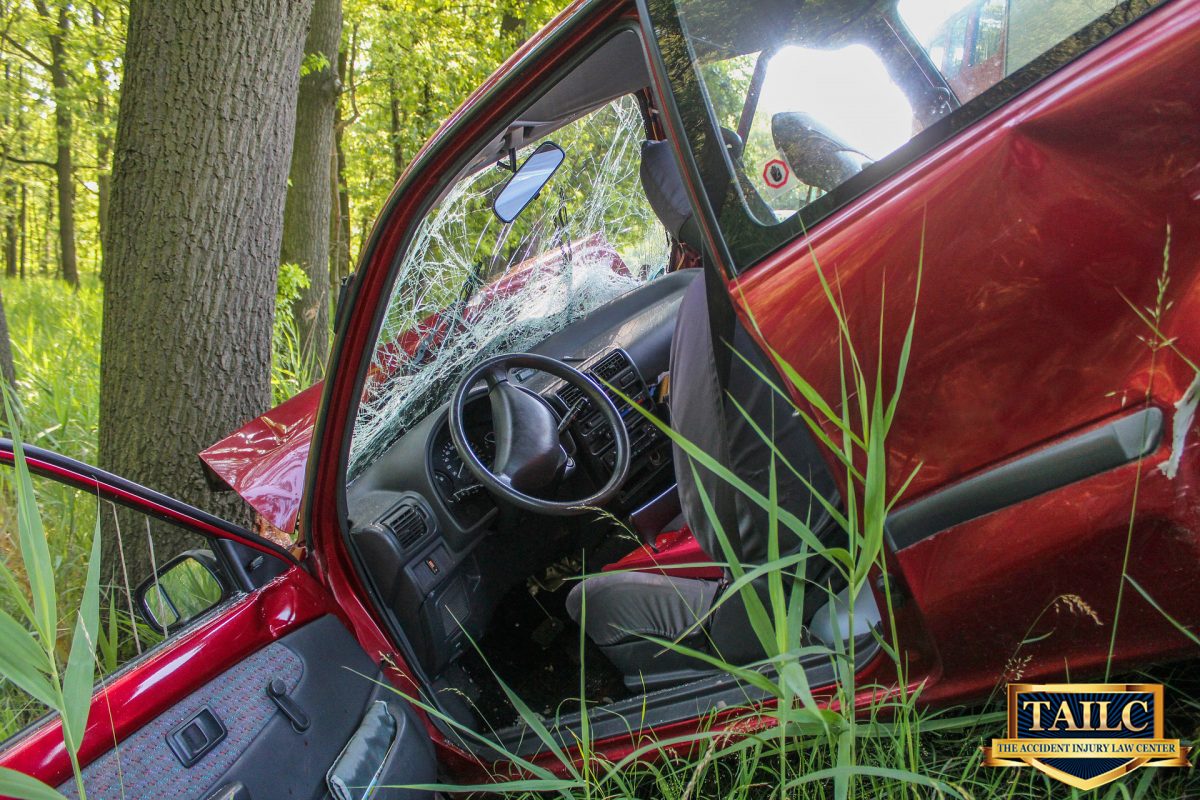 Watch Out for These Signs and Symptoms of a Brain Injury, If You Happen to Get Injured in a Car Accident. Also, Find Out What You Should Do Gallery

Watch Out for These Signs and Symptoms of a Brain Injury, If You Happen to Get Injured in a Car Accident. Also, Find Out What You Should Do

Car Accidents: Signs of a Brain Injury and What to Do Millions of people sustain injuries in car accidents every year. In an accident, different parts of the body are affected differently. Many of these injuries are minor scratches and bruises while others are more serious. Head or brain injuries are some of the most serious of all accidental injuries and they can alter your life in devastating ways. The problem with a brain injury is that its signs are not always immediate. In many cases, the signs and symptoms can take several weeks or even more to appear. They [...] 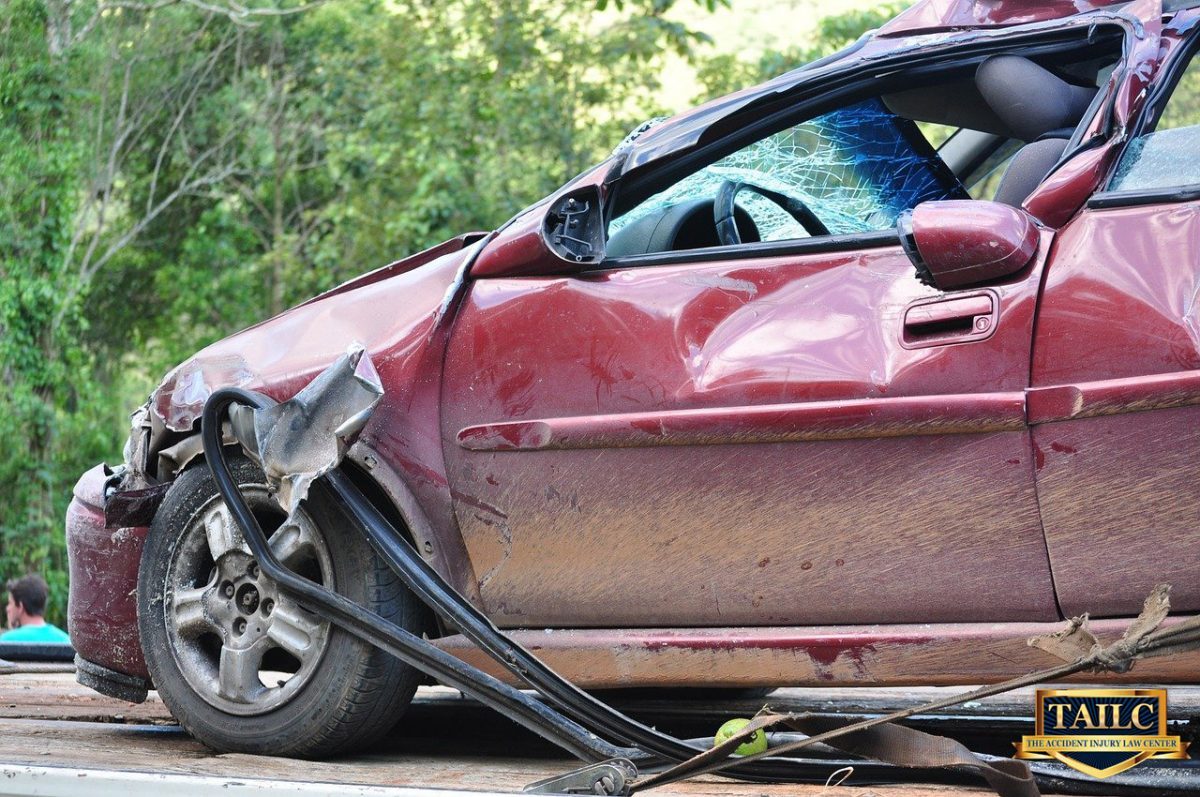 Underinsured Motorist Coverage and How the Insurance Company has a Strong Advantage When Challenging those Claims If you happen to be in an accident due to the other party’s fault, what are you supposed to do? It’s a no-brainer that you may want to file a personal injury claim. But what if the motorist is underinsured? That’s exactly where underinsured motorist coverage comes into picture. Most places in the United States require motorists to have minimum auto insurance coverage. Underinsured motorist coverage is additional. If you are residing in the US, you will most probably require auto insurance [...] 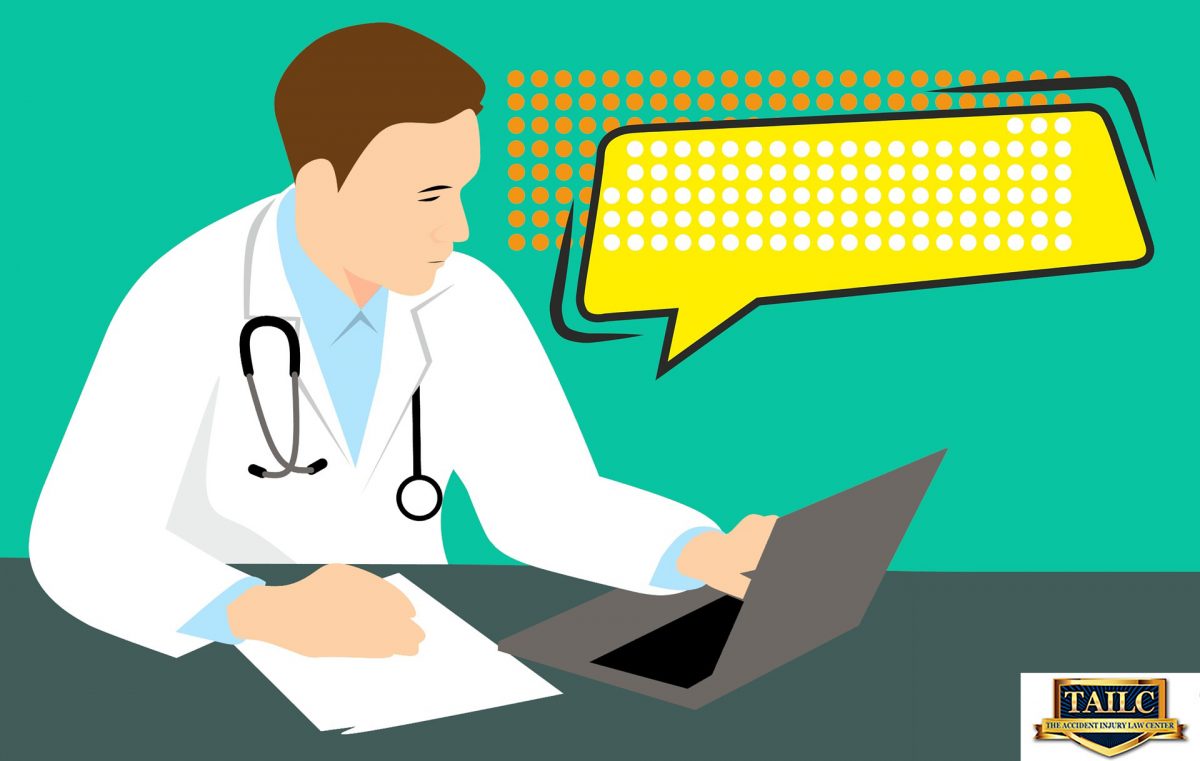 Planning to File a Personal Injury Claim? Here’s What You Need to Know and Do to Prove Causation Gallery

Planning to File a Personal Injury Claim? Here’s What You Need to Know and Do to Prove Causation

Going to the Doctor and Proving Causation For Personal Injury Claim When you have pain of any kind after an accident, do not assume that your body will heal itself and that the pain will go away, go to the doctor. If you do not have medical insurance, because you cannot afford it, apply for Medi-Cal or other public healthcare. If you do not get treatment right away for your pain or injury, the at-fault driver’s insurance company will use this as a reason to say that you were not injured in the accident. They will say that you are [...] 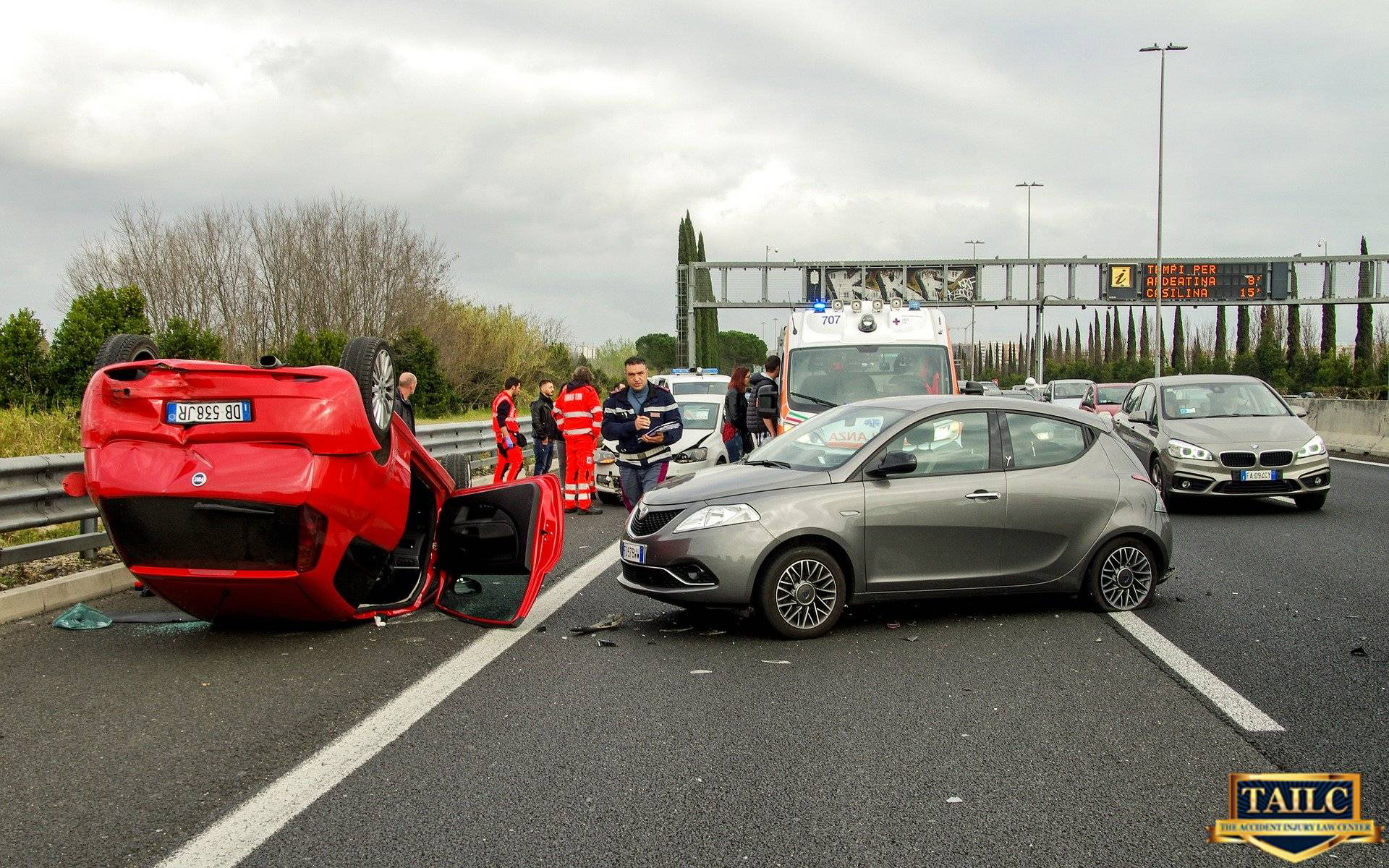 When Speed Kills In A Car Accident Gallery

When Speed Kills In A Car Accident

It is well known that fast cars are dangerous. Here is a short list of people we’ve all know of who have died in a car accident as a driver or a passenger in a car that was being driven too fast: Paul Walker, Ryan Dunn, James Dean, and Princess Diana. We all see fast drivers speeding around on the streets. We see them on the freeways coming within inches of hitting other vehicles when they are moving in and out of lanes to avoid decelerating. For the driver of those cars, driving at a fast speed is a thrill. [...] 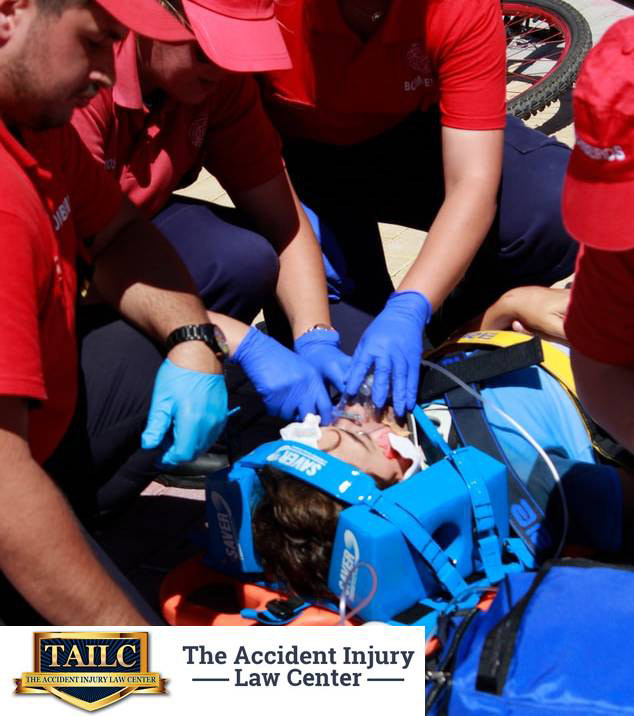 Often times insurance companies and their defense team will argue that it’s unlikely that a claimant suffered a brain injury because they did not hit their head on anything. The sad part of this is that the insurance adjuster and their defense team know of the concept of coup-contrecoup brain injury. These are closed-head brain injuries caused by the brain impacting the inside of the skull. They happen when the head rapidly moves in one direction and then whips back in opposite direction. These injuries are traumatic due to the impact and damage it can cause to two sides of [...]