Get the Traffic Collision Report Following an Accident in Orange County, CA

There seems to be a trend in people waiving the traffic collision report. Don’t waive it; get it. What I’m hearing from people is that an officer will come to the scene of the accident and will suggest to the parties involved in the accident that there is no need for a traffic collision report since the parties have exchanged all the required information and liability seems to be clear as to who is at fault. 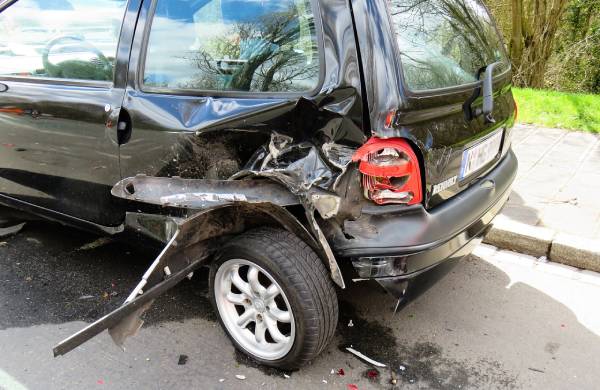 The person who caused the accident is obviously going to waive the traffic collision report because that means the officer is not going to investigate how it happened; and therefore, also will not state an opinion as to who caused the accident. The party who was hit by the at-fault driver feels that they don’t want to burden the officer by requesting the traffic collision report, and the other party seems to feel bad for causing the accident, so they assume the at-fault driver is going to accept full responsibility for the accident.